Urban New Zealanders have a strong economic, social and cultural connection with natural water bodies, making extensive use of them for recreation, industry, transport, fishing, trade and tourism. However, there is substantial evidence that urban development is harming the water bodies beside which New Zealand’s cities were founded. Urbanisation has resulted in the expansion of the built environment along riparian and coastal margins, modification of streams and estuaries, and their use for the disposal of urban stormwater. Unless alternative forms of urban development can be found, the impacts of historic development on the resilience of urban water bodies are likely to be exacerbated by the continued growth of our cities. 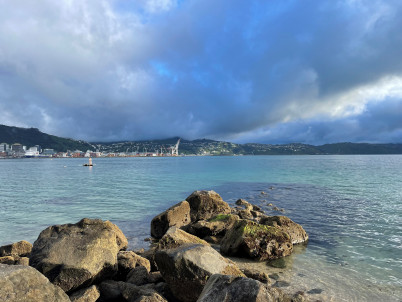